Rugged Smartphones, Tablets and Laptops that survive in Harsh Environments

You are here:
Company NewsDevices 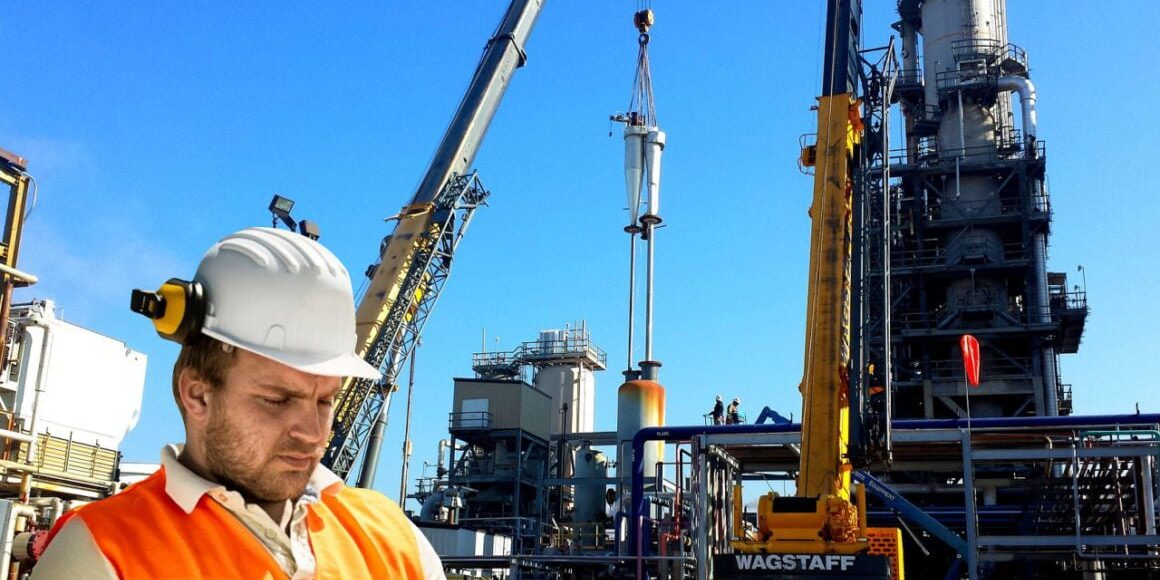 Many oil and gas companies are looking for ways to make field work more efficient, by integrating new mobile technology. But, sometimes people complain: “we tried using tablets for the field stuff, but they said that it’s too hard to use and it breaks very easily”, so they went back to using paper, While some companies discovered the use of mobile tech in the field frustrating, others found significant benefits in it, including productivity growth, safety and cost savings.

Here are some points for improving integration and achieving mobility success in harsh or hostile environments, common to the oil and gas industries.
Click here to change this text

Have to be rugged in the field

A consumer phone or tablet can be ideal for office, but in the field, devices must be appropriate. Meaning, being able to withstand being repeatedly dropped onto surfaces like steel drilling floor.
Next, but not least, the device have to survive extreme temperatures and temperature changes, from a dashboard of a vehicle in a sunny hot day to the cold of an Alberta winter night. Some work spaces require the devices to be set on surfaces covered with liquids, or simply dust or mud.

So, look for a smartphone or a tablet that was designed inside out to withstand the demands of field use.

In many places in Oil and Gas industries, there is a risk of explosion and fires caused by electrical devices. In these locations, employees have to use devices that are certified as safe for use in hazardous areas, such as Class 1 Div 2, Because, if the device can’t be carried in some areas, it won’t be as useful as it can be.

Also, some locations lack of good mobile connectivity to the cellular tower or a wireless hotspot. In areas like that, would be nice having a device that other than being a smartphone or a tablet, could also have a built-in analog communication capabilities (2-way radio), so team members could remain connected even when data connection is unavailable.

Industrial One is here to help

At Industrial One, we spend tons of time researching and testing devices compliant with Canadian environment and at the same time bringing extended reliability and functionality to the end-users.

Today we have series of Rugged Intrinsically safe devices to help companies run their Oil and Gas business smoother and more efficient.

Unlocked phones vs. contract phones: Everything you need
May 21, 2018
CATEGORIES
SEARCH
FEATURED
Go to Top
Industrial One